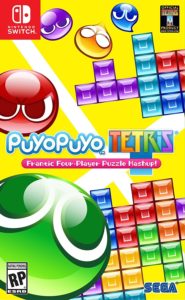 Game details for Puyo Puyo Tetris on the Nintendo Switch.

Two puzzle game juggernauts collide as Tetris®, one of the largest-selling and recognized brands in gaming history, and Puyo Puyo™ from SEGA have combined to create a fun-to-play, fast-paced, competitive party game like no other! The game has tons of different styles of gameplay – from the single-player Adventure and Challenge modes to the ferocious competition of the up-to-four player Arcade modes. There’s plenty of Tetris/Puyo variety, even an in-game Shop where players can unlock new characters, new skins for Puyos and Tetriminos, new backgrounds and more. 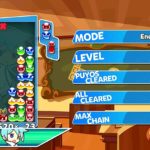 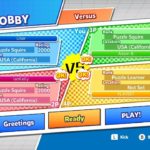 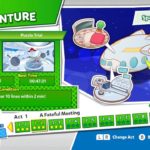 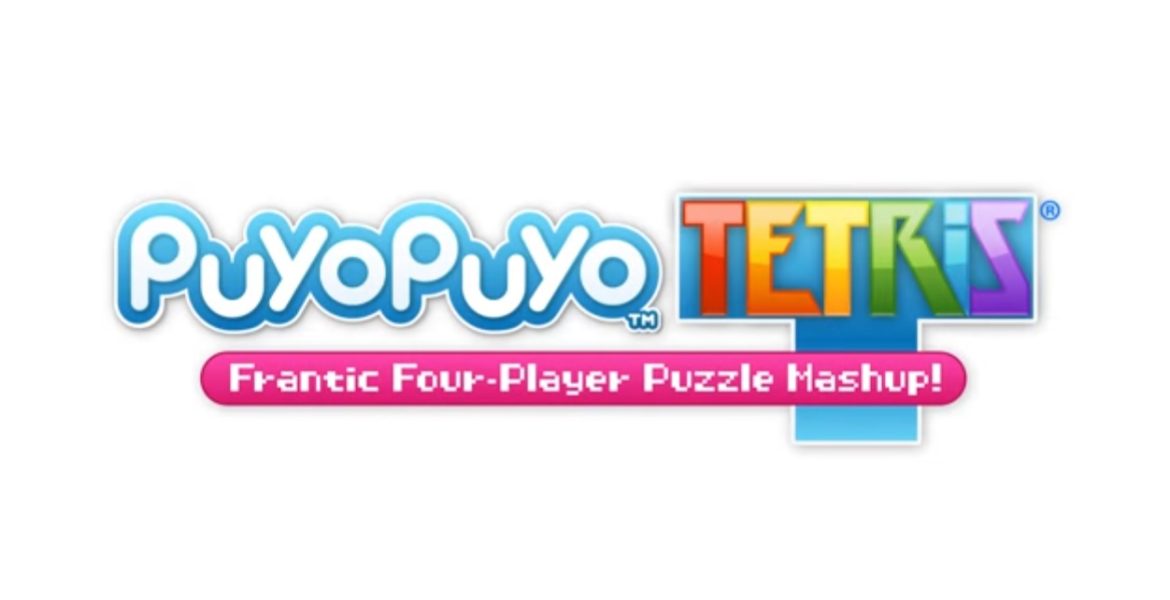