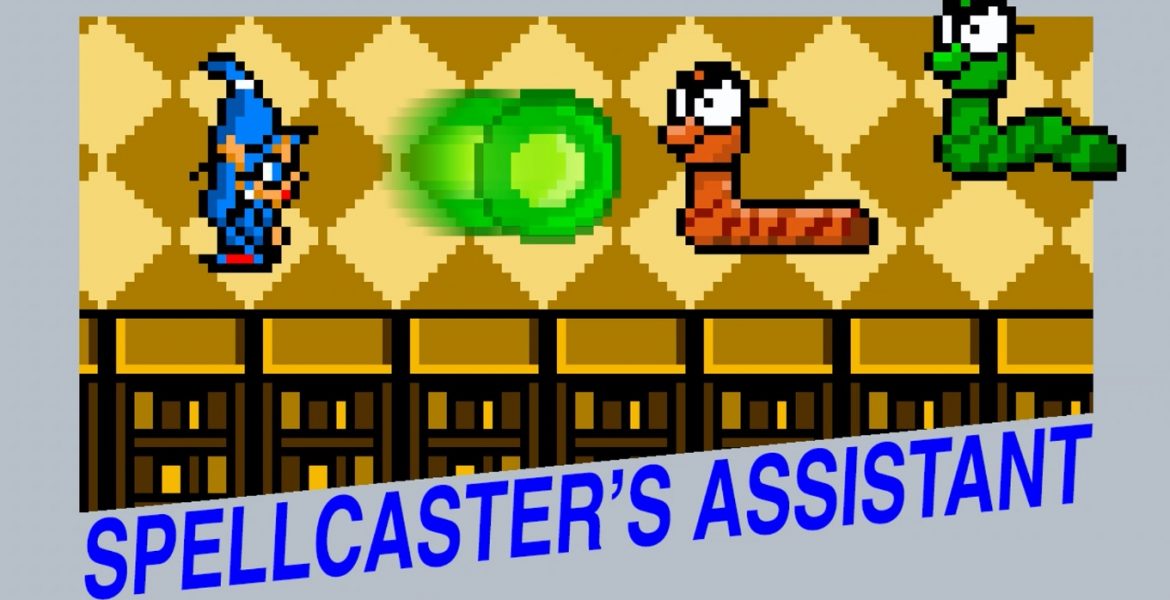 We we’re given a complimentary review code for Spellcaster’s Assistant for the Wii U from the developer.

Spellcaster’s Assistant is one of Ultra Dolphin Revolution’s best works on the Wii U. The game incorporates several classic genres into one. Playing as Emmy Epheremelda- a sorcerer in training, players will move around each stage looking for magical tomes and avoiding the game’s enemies called Tomeverme (look like book worms). Each stage has time limit and a variety of different colored tomes. Players can pick up these tomes to cast spells at the Tomeverme baddies. Magical tomes are categorized by color, with each color performing a different magical attack. For instance, the red tome allows Emmy to drop explosive fire bombs, which explode after a couple of seconds. Each stage has different colored bookshelves. Players must pick up tomes (one by one) and put them back on the same-colored bookshelf. You must do this while avoiding each stages enemies and before the time limit runs out. After you place all the books back on their corresponding shelves the stages exit appears.

To mix things up, the developer also created some other gameplay elements. For instance, in one stage there are faster-more aggressive enemies. In this stage the player must grab these lightning bolt symbols which make Emmy move faster. Grabbing all the tomes and putting them back to their corresponding bookshelves is quite a challenge. After each stage the player is also rewarded with a brief thought from Emmy. Some of these are fairly funny, with one mentioning that Emmy only reads books on “Magical Wizards and Rings” – maybe a Lord of the Rings reference?

The 30 levels in Spellcaster’s Assistant are diverse and interesting. I didn’t expect so many different level ideas and themes. Graphically, Spellcaster’s Assistant looks like an 8-bit game. The presentation style in Spellcaster’s Assistant is well done. Right after starting the game from the Wii U’s home menu you’re greeted with the game’s start-up background that feels directly pulled from Nintendo’s old-school art style used to decorate box art and game manuals back in the 80’s & 90’s. The music and sound effects also help drive home this retro feel.

In conclusion I highly recommend Spellcaster’s Assistant for the Wii U. Its low price and fun classic style of gameplay will appeal to retro lovers of all types. The game’s difficulty feels great. The first few stages are pretty easy, allowing you to get the hang of the game’s objectives. After blowing through the first few levels the difficulty increases, offering a real challenge to seasoned gamers. 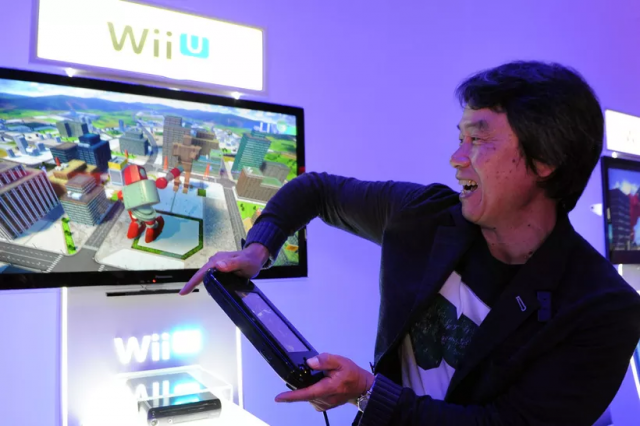 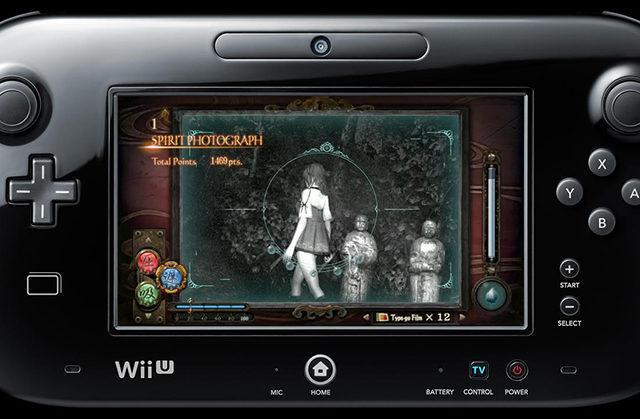