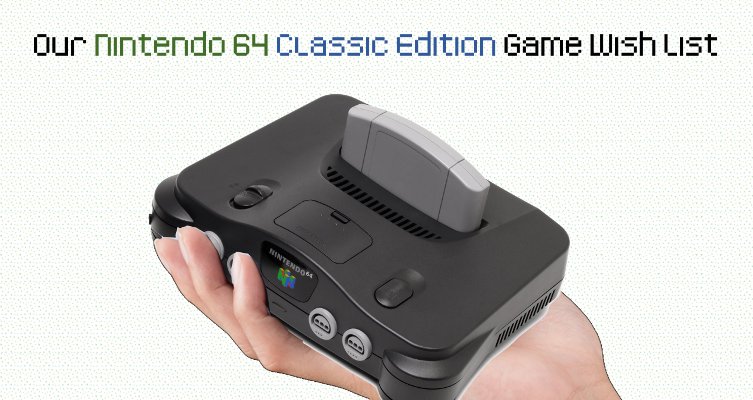 We put together a list of every game we’d like to see in a Nintendo 64 Classic Edition!

That’s our wish list of games we’d like to see on a Nintendo 64 Classic Edition. What games would you like to see? Let us know using the comments below. 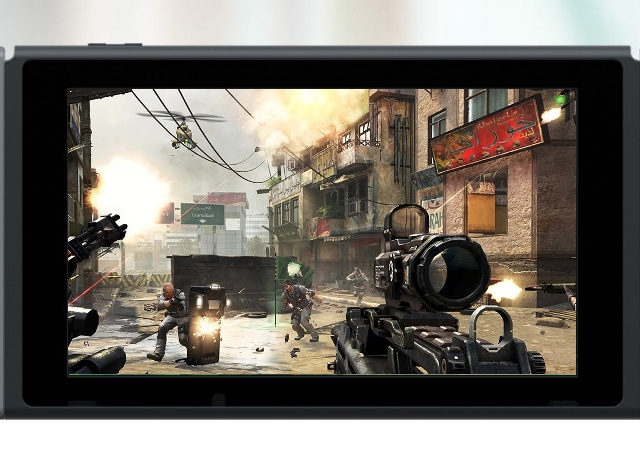 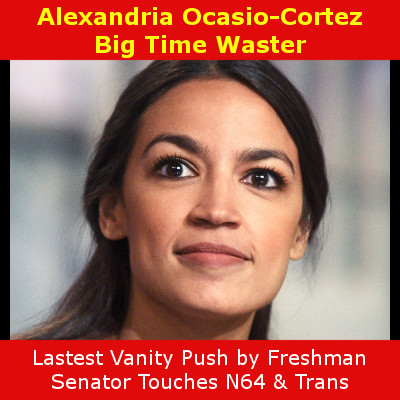 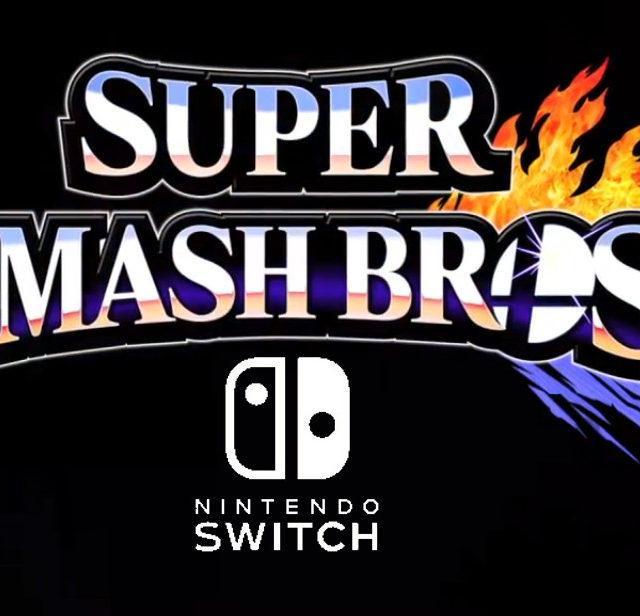