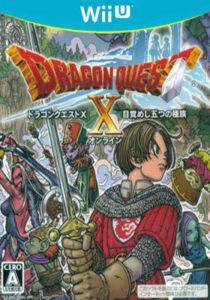 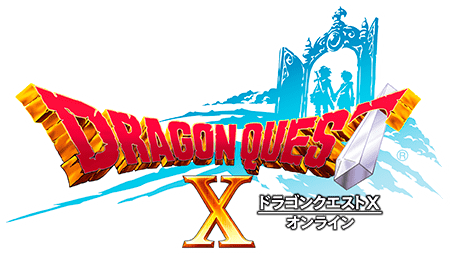 Our video game profile for Dragon Quest X on the Wii U.

Dragon Quest X was confirmed to be a Nintendo NX game in developement. There’s also a regular Wii version available. This is a paid subscription game in Japan. If it comes to America it will likely retain it’s monthly subscription fee. No word yet on if Nintendo or Square-Enix plan on releasing Dragon Quest X for the Nintendo NX in North America. 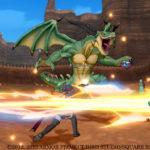 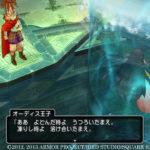 No walkthroughs or cheats found for Dragon Quest X on the Wii U. If you know of any please submit them using our cheats & walkthrough contact form below. 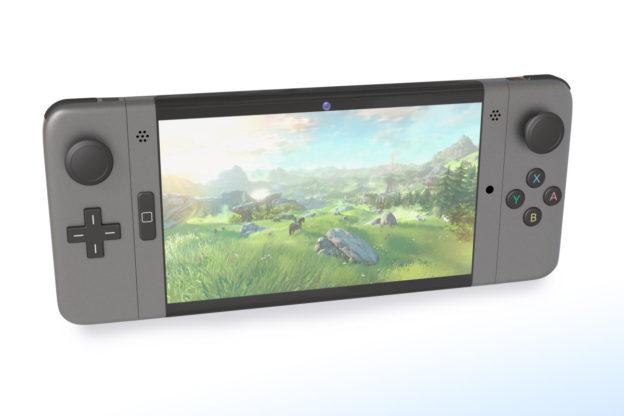 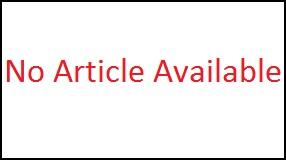